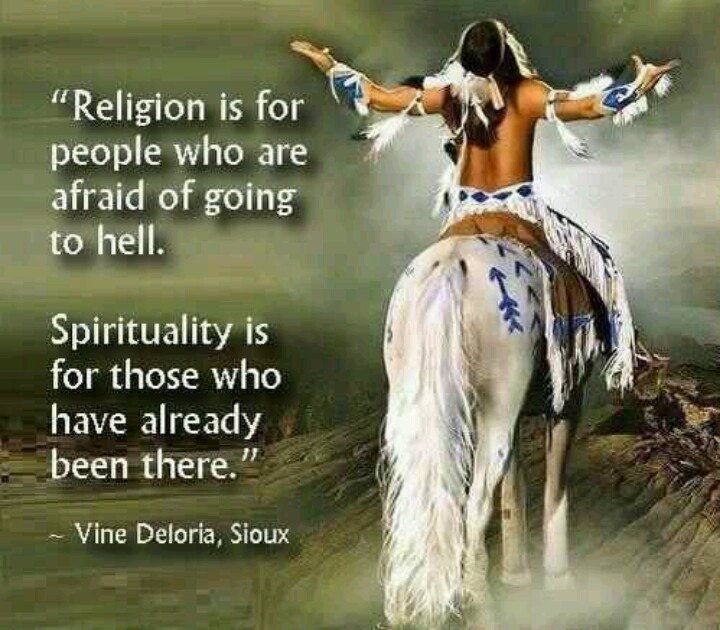 So right here is where my brilliant decision making powers took over as you’ll soon see.  Oops, did the sarcasm drip off the page?

I don’t remember sleeping at all that night I was kicked out of my moms house.  I went to the house of the only one who seemed to understand, my childhood friend.  We sat and talked for hours trying to piece together what had happened.  We talked through the day several times, and the facts stood:  my mom knew I would not be home at any certain time.   (She laughed and smiled while she was standing there watering the edges of the lawn.  It’s etched in my mind…on my soul.)  No one had said a word about the plan to meet at the grave site in the early afternoon, I had no idea.  Through all the yelling, screaming, cussing and name calling I pieced it together and tried to tell someone, anyone I didn’t know anything about it.  I got called a liar.  Again, when mob mentality takes over chaos ensues.  No one listens.

If this same scenario took place today, I’d stand in the middle of my mothers living room and hold my ground calmly and peacefully.  BUT I WOULD NOT LEAVE, PERIOD.  The chaos and entire situation was ridiculous and absurd on so many levels.  It took me a while to understand, but, I cooperated with the madness like I had done so many times before.  A dysfunctional abusive childhood has that effect.  Just sayin.

I’m divorced a bit more than a year, exiled from my “friends” and entire social network, my dad recently passed away, my mother has kicked me out of her house, and my entire family is angry at me for abandoning them…..

Well, except for my youngest son, even at 10 he could see the nonsense for what it was.  I’ll never be able to express to him the depth of gratitude I have for him.

All the decisions I made following this debacle hurt him (and my oldest son) deeply, I’d imagine to their very souls.

(God help me for the pain I inflicted on my precious innocent sons.  I’m trying to heal from it, but wounds of hurting someone you love so deeply take years if they in fact ever heal.  I know the blood of Christ washes me clean, but it’s difficult to accept.)

Also, let’s throw this in: one of the many contributing factors to my being divorced is single parenting for the last 5 years we were married.  My then husband made a career change from writer/ad exec to teacher and football coach, and basketball coach and track coach and worked at a school a couple of small towns away.  In a small city or town, coaches are expected to coach a sport for every season.  Yes they’re paid to teach and to coach, however when you divide the hours by their pay, it’s such a pittance it makes your stomach hurt.  It did mine.  So before you bitch and moan about your children’s teachers and coaches, they’re doing their job more from a ministry/heart/love standpoint than you realize.  Appreciate them and support and encourage them.

Bottom line, the last 5 years we were married, I was a single parent and everything for our 2 sons fell to me.  By the time my dad got sick and passed away, I was weary and exhausted mentally and physically.

When I think about my mental state at that point I understand why I made the decisions I made, but it doesn’t make any of them ok.  I felt completely alone, abandoned, and this one childhood friend seemed to completely understand.

So here’s what I did:

I stayed the rest of the summer with childhood friend because at least someone understood.  Plus, me being gone meant my now ex-husband had to step up to the plate and finally be a dad, right?!

I went back home late August, and a day or two later was bombarded with the news that I had been the subject of conversation at a church picnic.  (A large church of about 2,000) Evidently, I was staying with a childhood friend and “shacking up with him”.  This was shared by a coach, who just happened to work with my ex-husband.  Coincidence?

I was horrified, and I was humiliated.  First, it wasn’t true, or was it?  The first few nights I slept with my clothes on.  He was so understanding and listened so intently, how could I not fall in love with him and say yes to marrying him?  I mean it just makes sense, right?!  (I know the sarcasm’s dripping again huh?)  But the fact was, we hadn’t got married yet, and now my sons would have the mom with The Scarlet Letter pinned to her chest.  When you live in a small town / city, the latest juicy gossip travels fast.

I travelled back to my childhood town, and promptly got married.  I felt my sons would be better off without Their Scarlet Letter mom.  Plus like I said, this would force their dad to step up to the plate and be a dad!!  I travelled back home, packed my belongings and left.

My oldest son all but shut me out emotionally.  He still talked to me on occasion and visited once.  The one time he visited, the song “Stand by Me” came on, and he sang it to me.  It’s one of my fondest memories.  We’ve come a long way, and by the grace of God we’ve made much progress.

Right now today, my youngest son pushes me away as well.  I think the full force of my leaving finally hit and it’s not easy to navigate, and that’s putting it mildly.

My deepest truth is every moment, every season they live with me, every trip to the beach, every moment watching Netflix, every second I have with either of my sons for the last 10 years is a serendipitous gift from God. I’ve watched Him heal things that had no way of healing and I’ve prayed and prayed for some things for which I’m still waiting.  God is good and He is good all the time.

When you go through hell in life, you learn that Jesus never walks away.

He was relentless in the pursuit of my heart and His light showed me the way out of the pit of hell.

There’s more, but this is enough for now.

It gets worse before it gets better.  Isn’t that encouraging?