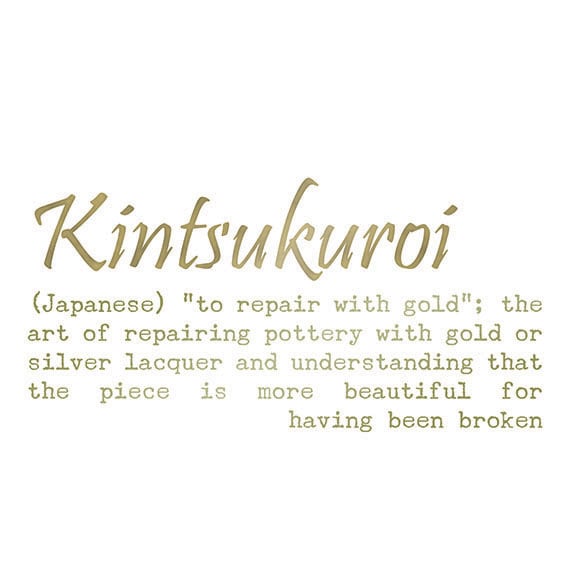 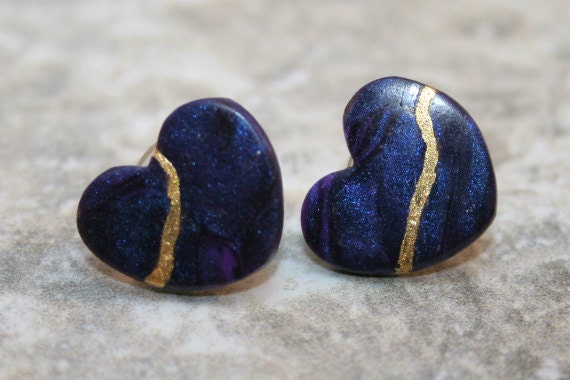 On my life journey, there are some days that have vanished from memory.  There are other days that are etched on my soul in ways I could not have imagined.

The day after my dad left the hospital A.M.A., Hospice set up a bed in the living room of my parents house.  My sister, brother in law and children made the 30-40 minute trip everyday to care for dad.  I found out later, they had been caring for him for weeks taking him to radiation and various medical appointments.  I can say thank you a thousand times and more, but I don’t know if it ever conveyed the depth of heartfelt gratitude I have for their sacrifice and willingness to do whatever it took.  I’m also eternally grateful to my brother in law for taking care of dad in ways I know I never could.

Dad was miserable, he was barely hanging on.  He was on morphine and barely eating or drinking anything.  His body was shutting down.

Anytime dad woke up, he’d ask for mom if she wasn’t there in the living room.  She spent the majority of her time out in the back yard sitting at the picnic table or watering the grass, anything to get away from him.  (Why she stayed married to him is another subject for another day.)

My entire life, dad had said many times, “I don’t want any flowers at my funeral, I can’t see them when I’m dead.  If you wanna give me flowers, send ’em while I’m alive.”  That and, “just bury me in a pine box.”  (I’m guessing people often say they want to be buried in a pine box, because when we were picking his casket, a “pine box” was one of the most expensive options available.)

About a day later I found myself sitting alone with him.  He was sleeping and every so often he would wake up and kind of smile and look toward the television before going right back to sleep  All of a sudden, in a flash I remembered the flowers comments.  I got up and told him I would be right back.

I raced off to the closest florist and bought the biggest basket of red roses they had.  It was gorgeous!

I brought them in my parents house and showed dad the flowers.  He saw them and softly smiled.  I set the basket of roses on top of the T.V. so dad could see them anytime he opened his eyes.  I remember feeling good, like I was honoring my dad and his wishes about flowers: “send ’em while I’m alive”.

Then I realized, dad was only hanging on for us.  He needed us to let him go.

Sitting by him, by his bed I began praying and saying under my breath, dad, it’s ok, let our Father take you home.  It’s ok dad, let Him take you.  I remember being so scared to whisper those words, but I knew in my soul they were true and they were necessary.

I continued whispering those words, my prayer, until finally he let His Father take him home.