The only person you can’t lie to is yourself.  It’s way too easy to lie to everyone else.

I found myself living in my home town “happily” married to a man whose primary purpose in life was to plan the next “ride”.  That’s it.  That’s all.  Every week, along about Wednesday, he would start talking about the ride this weekend and where did I want to go.  At first this was fun, and gave me a much needed vacation.

(Side note right here:  moms need a vacation by themselves period.  They’ll say, oh no, I’m fine, blah blah blah.  Bullshit.  They need time to remember who they are.  Not a wife, a mom, a PTA president, etc., but who they are at their core. I could go on and on here, but I’ll let those who can hear me embrace this knowledge.)

I say at first this was fun, because 6 weeks later, reality started setting in and the weight of missing my sons hit.  I missed them every day but this night, after a phone call with them, I crumpled to the floor.  I was literally on the floor sobbing, with the weight of the grief crushing me.  My husbands response….crickets.  Yup, you read it right, he sat on the couch watching television.  He wasn’t mean.  He was apathetic: as if nothing was wrong.

My youngest came for Thanksgiving, and to say I was happy is a huge understatement.  I was so grateful to see him and have time with him.  My oldest was used to Thanksgiving at his paternal grandmothers but he did come with their dad for the exchange (we both drove a few hours both ways) so I at least got to hug him and see his face.   It wrenched my heart.

A couple of weeks later, on a Monday, I went to pick up my husband from work (he lived for the ride, it was winter and I had a vehicle).  On the way home, I was telling him about the day and that it was my youngest sons 5th grade Christmas program and how important that was.  As I was telling him, the tears began to flow, as my heart continued breaking, and the words stopped.  (Enduring pain like this does not lend itself to speaking, it’s pain that only the unseen realm understands.)  He drove us to our Monday night restaurant, a favorite so we had something to look forward to on Mondays.

At the restaurant, I started with a Tequila Sunrise, and 3 liters of Margaritas later, drank mostly by me, I stumbled out the door with him helping me walk.  I went to bed and the next a.m., the pain was not gone, and I didn’t feel good but off to work I went.  I felt stuck.  I had made this choice, and now here I am away from my sons and there’s nothing I could do about it.  So began my rapid descent into a bottle of tequila.

In the Spring, my youngest came for his break and we had a great time!  We enjoyed a couple of days out of town to go skiing and snowboarding.  I loved spending time with him…. his loyalty in the face of his own heart break is beyond words.  My oldest was busy with baseball practice and couldn’t come for his break.  His heart was broken, and seeing me only intensified his pain, his survival meant all but shutting me out.  He did make the exchange trip and I was so very grateful to see his precious face and hug him.

My God, when I think about how many times we did the exchange and how I would just sob on the way back, I wonder what the hell I was thinking.

Oh yeah, I was stuck.

Summer, I’ve been away 8 months and it’s a family birthday party.  It was a great party, and my friend tequila was there, and this night it was tequila shots.  1, 2, (felt nothing), 3, 4… nothing, a double for 5 & 6, another double for 7 & 8, still nothing.  I’m going to stop right here and tell you that scared the hell out of me!  8 shots of tequila, and I did not have the slightest buzz.  Others were drunk off their butts: me, nothing.  My husband was really drunk and on hard liquor he was different.  He stuck to beer most of the time, but that night the tequila was flowing.

At about 3 a.m. the party was over, the people were gone, he got upset at me for something.  So I got out of bed and went outside with my mom who was still up.  He followed me yelling and cussing at me, and came at me like he was going to hit me.  He was also yelling and cussing at my mom.  I called the police, who came and tried to calm him and told him to go to bed.  He finally agreed and went in the house.  They told me to call them back if I needed to.  Right after they left, he was back out yelling and cussing and coming at me again.  I had my phone and out of his sight, called them but didn’t say anything.  Within minutes they were there and hauled him off to sleep it off in the drunk tank.

While he never hit me, it sent me reeling back to my childhood.  I had vowed I would never be in a marriage like my parents and I had not seen this coming, at all.  He had never come across as someone who would hit anyone.  I got to experience first hand what it feels like when someone takes anger at themselves out on someone else.  I had not done or said anything.  (I think you know by now if I had, I’d tell you.)

That was the day my 2nd marriage ended.  The divorce wouldn’t happen for another 17 months, I was stuck remember?

While I knew the marriage was over, I was an academy award winning actress, so he didn’t know a thing.  I was stuck and I didn’t know what to do but act ok and “happy”.  After all hadn’t I got plenty of practice at that from birth to 18?

Of all this experience, the most bizarre was the mornings.  Often, I would wake up and not know where I was for the first few seconds.  It was surreal.

The pain in my wrenched heart was increasing daily, to the point of a crescendo.  (Or, is it rock bottom?)  On a weekend in August, sitting on the back of his bike on this weekends ride, I began to pray.  I prayed one line over and over and over (did I say over and over?) and over again:  “God, thank you that I live in the same town with my 2 sons.”

I had written God off a few years prior mainly because I figured He wrote me off.  You know, I was divorced among a myriad of other “bad” things.

I was in the depth of the pit of hell and had lost everything.  My life was utterly and completely worthless, I was desperate and had nothing to lose.  So in spite of my writing God off, I clung to my one line prayer like a drowning person would cling to a life preserver.  It was the only thing I had left and I held on for dear life.

I realized later that God had not once left me, and He only waited for me to turn to Him.  God is good, and He is good all the time.

Once again I find myself rising from the ashes of being burned to the ground.  This time there were many days when I wondered if there would be any ash left because the fire has burned hot, and for a long time.

But as is always true for a phoenix, the day comes when the fire subsides, the embers glow, and peace slowly returns.

There will be times when I get it all wrong, and the only way is to burn down, and start again.

In the past, I’ve always hoped that these firestorms would mean that I would finally arrive in life:  that all lessons have been learned and it’s time to enjoy.  However, what I’ve come to realize this time, it’s part of my life.  I can fight against it the entire time, or I can surrender and actually enjoy the process.

This time, I embraced it.  Instead of looking at this as a battle, I see now it’s pure victory.  There are very few willing to endure the flames for a more beautiful and deeper understanding of life and journey into the future.  I’ve been given a gift that’s taken me over 5 decades to understand. Now it’s time to share and show the way for the new phoenix, the ones that still find the fire so painful and all but give up.

I’m here to say, breathe.  Breathe in the flames, let them engulf you and purify your very being.  When they subside and they always do, you’ll stand more beautiful than you ever thought possible, and you’ll have more clarity than you know what to do with… at first. 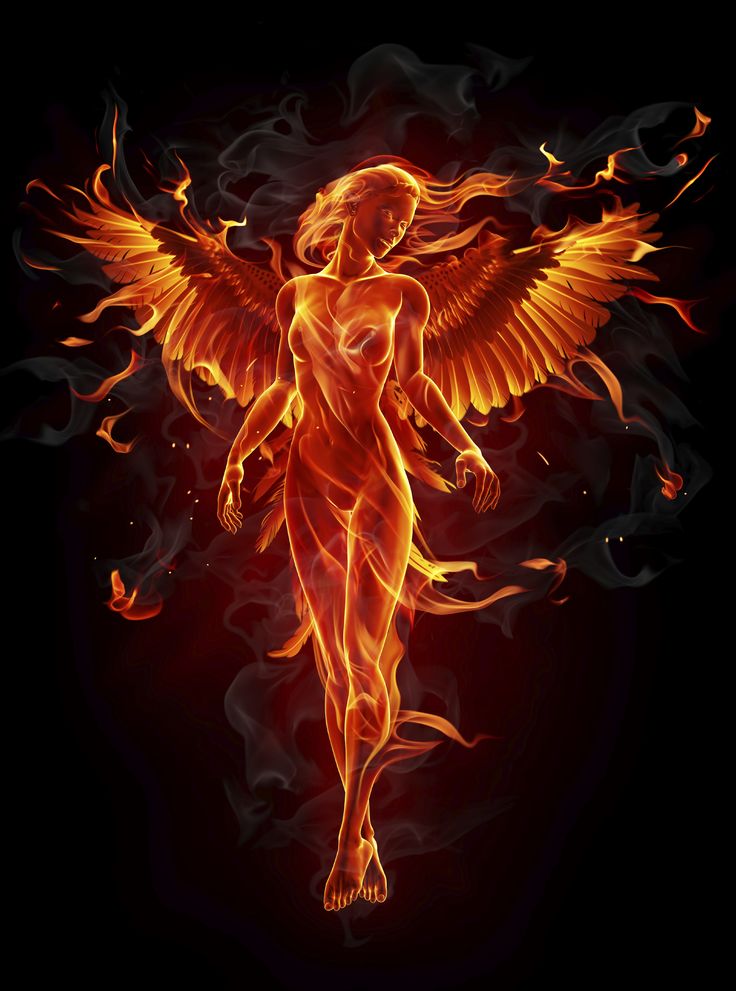